To vaporize or erode something with extreme heat may not sound like something you want to be done to your body. But this process has helped many different people; from tumors to severe pain from an injury. It’s called ablating, and it’s not what you think. Well – it is, but as a medical procedure, it involves applying heat currents to disrupt or destroy abnormalities inside the body. It can be revolutionary for pain sufferers.

What is radiofrequency ablation?

The official name of the medical procedure is radiofrequency ablation. It utilizes heat generated from medium frequency, alternating currents to identify the problem area and radio waves to ablate parts of the electrical conduction system of dysfunctional tissue and nerves in the body.

When we use it in our practice at Kentucky Pain Associates, we use a needle to identify medial nerves that communicate from facet joints to a person’s brain. The ablation process stuns the nerve(s) to stop it from transmitting pain signals to the brain. For our patients, this procedure is typically used with the neck (known as the cervical spine) and the lower back (known as the lumbar spine.)

Unlike many other procedures, RFA is minimally invasive. It doesn’t require putting a patient under general anesthesia, so it is often conducted in the outpatient setting, using either local anesthetics or conscious sedation. This makes the treatment even more feasible as a regular, low-risk practice for people dealing with pain.

Could Radiofrequency Ablation Help You or Someone You Know?

So, if you think you could benefit from this procedure or you’re interested in keeping this medical knowledge in your memory bank for the future, here are a few other facts about RFA.

1. To verify if the patient will benefit from the RFA, we use Medial Branch Blocks to the suspected area causing the pain.
If the patient experiences 80% or better relief from the Medical Branch Blocks, they are a good candidate for the RFA. You can see more about this in our videos on RFA.

2. A person should experience pain relief within a few days of having just one RFA treatment. The effects should last 3 months to a year.

3. The procedure can be performed in more than one area at the same time.

4. Some of the greatest characteristics of RFA are the immediate results, the short recovery time, and its function as an alternative option to surgery.

There have been more advancements in the technology used in radiofrequency ablation allowing it to remain a viable option for pain sufferers. We strive to remain adept to the best options for our patients. We always want you to understand your health and the latest medical information out there. RFA may not be the right option for every patient. However, there is immense value in providing pain relief through this procedure to those who do benefit from it. You can see more about the treatments we offer such as Medial Branch Block and Radiofrequency Ablation in the videos on our website. Scroll down to Medial Branch Block and Lumbar Facet Radiofrequency Ablation and watch the brief videos now! 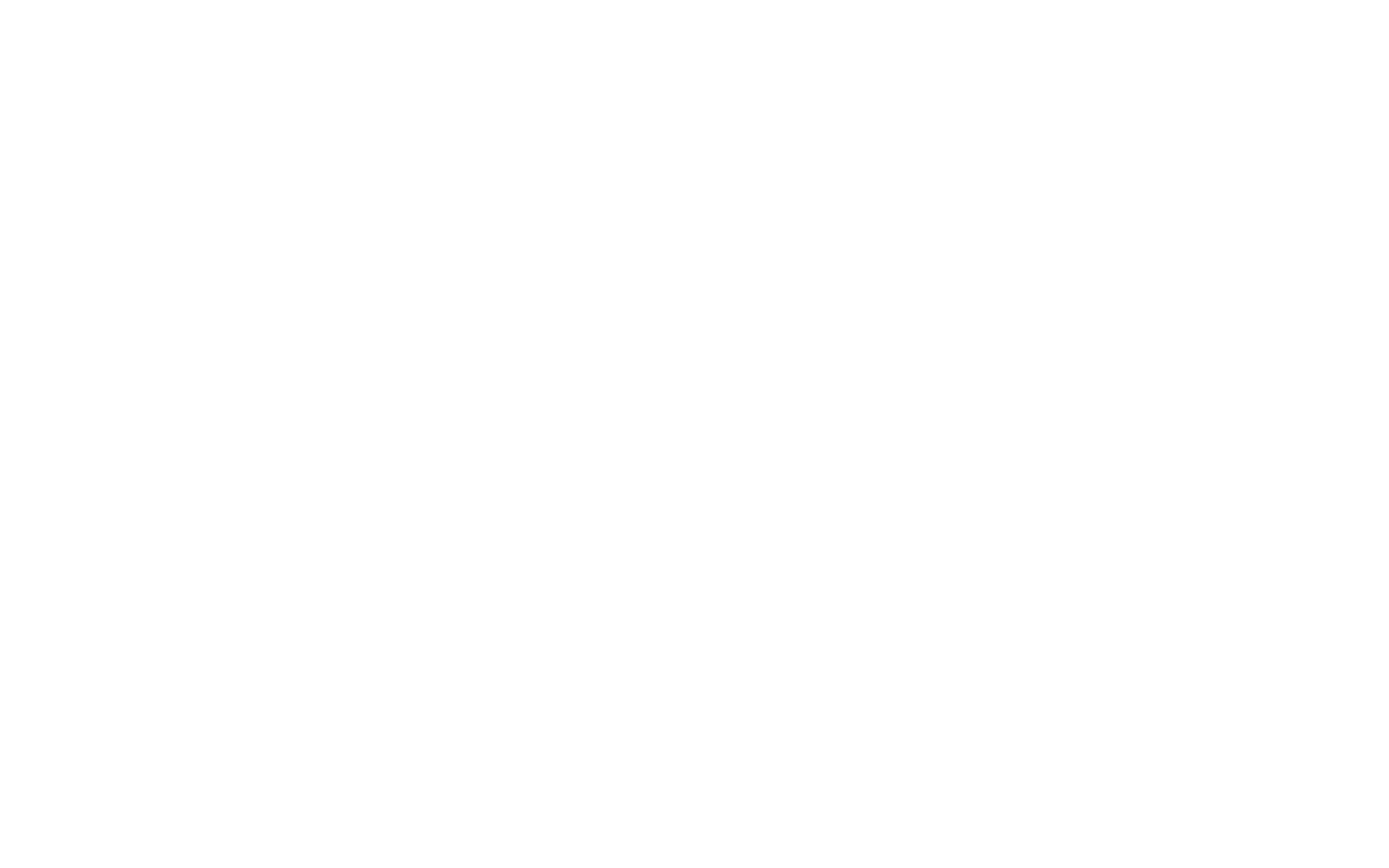